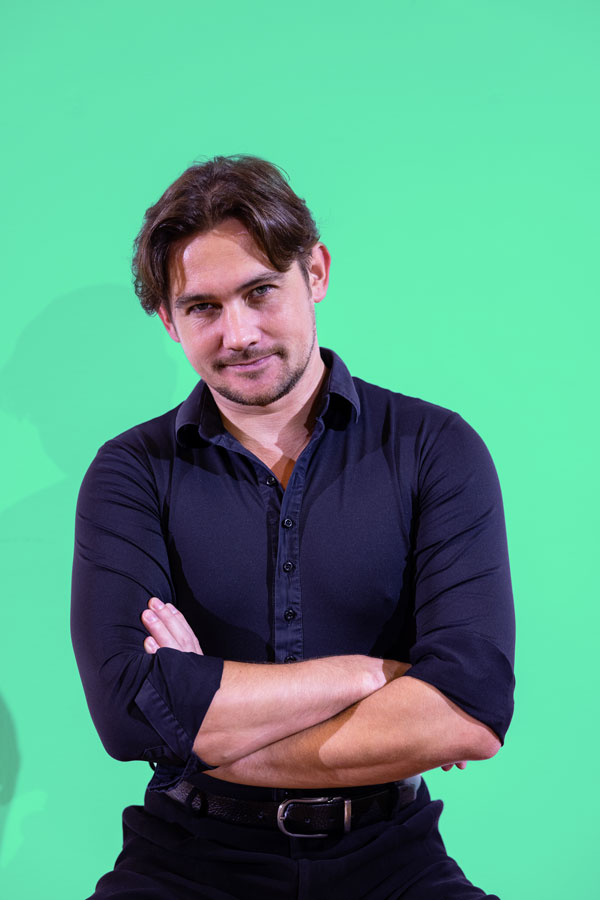 Two-time national champion of Ukraine in Latin-American dances, Winner of German Standard Championship in Mannheim. Anton, started his professional dance career in his home town Kharkiv, where together with his partner at the time became Ukraine champions and slowly started to participate internationally and win hearts of many judges, who later coached them and supported their dance career.

In 2009, Anton opened his 1st dance studio in Ukraine. Where he was teaching kids to become world champions, adults to win their fears of performing on the stage, preparing mesmerizing wedding dance routines that stayed forever in hearts of those who seen them.
Why dancing?
Trying many sports in his youth, dancing was the only sport that beside physical benefits it opened his mind ,and helped him develop other talents. He learned how to control his emotions, and how to express them. He says because of the dance, he is better person, husband and father today!

get your 1st trial class

meet the rest of dance team 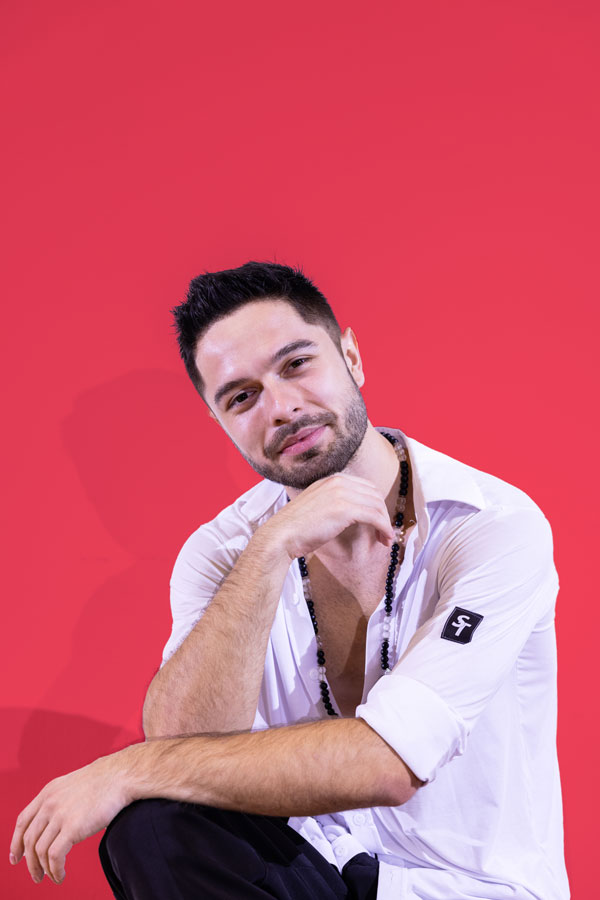 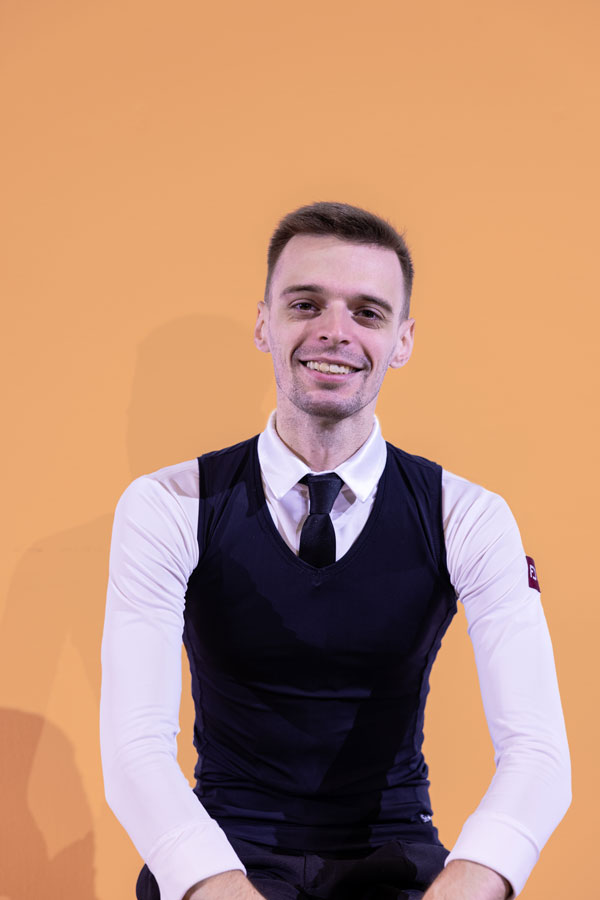 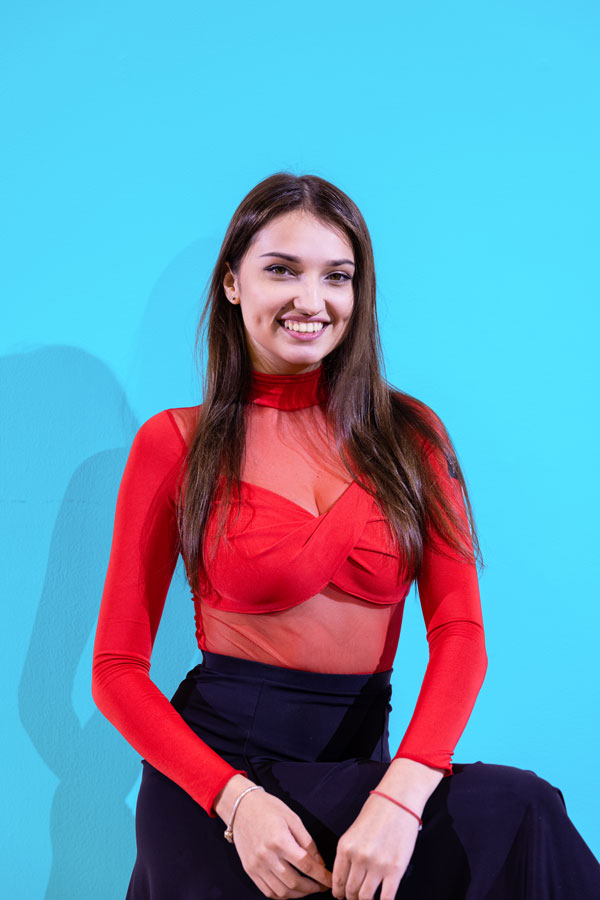 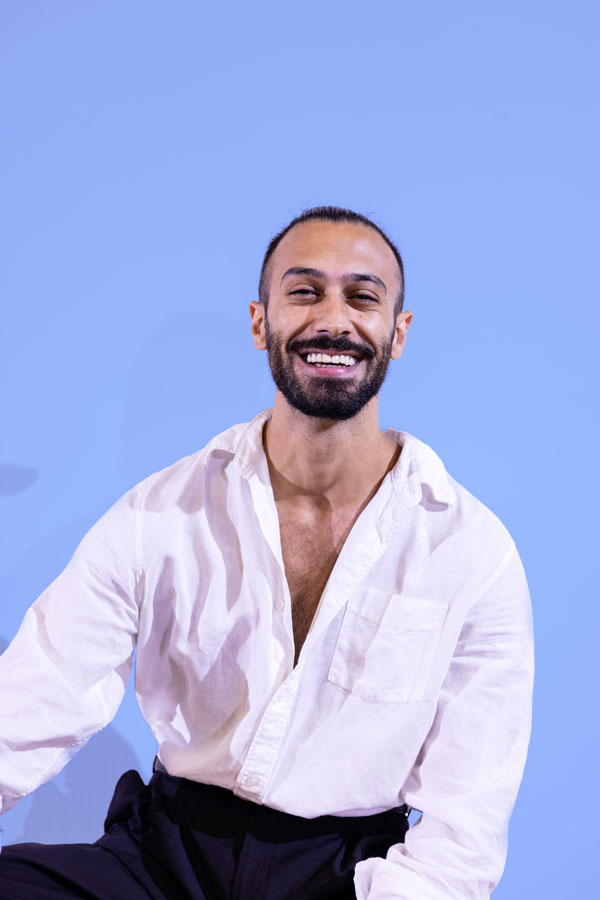 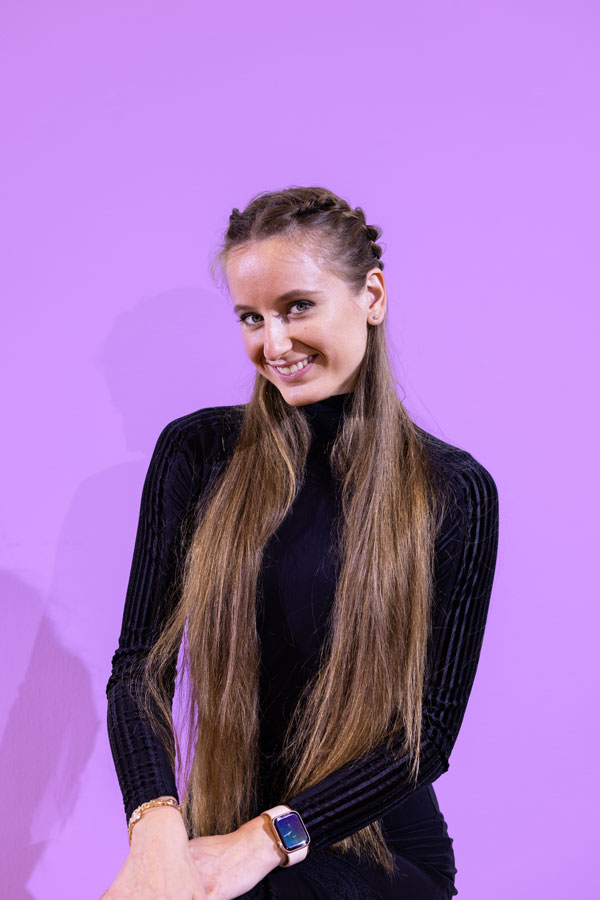 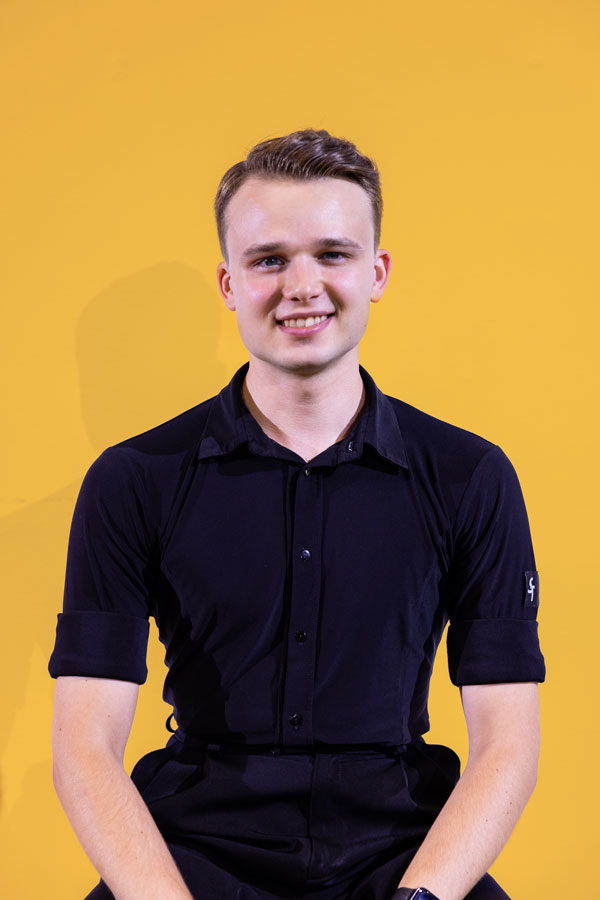 choose the teaching method that works for you

Private dance lessons helps you to develop your dance skills to the highest level whiten shortest possible time. Providing you sense of privacy, you can meet your dance instructor and together improve your dance skills and build confidence.

To start your dance journey all you need is to contact us! You can join by yourself or together with your partner. All you need to bring is your smile and pair of comfy shoes!
‍
With our professional dance instructors. Through fun and socializing, at beginning of your dance journey you will learn basics of most popular dances. With bronze, silver and gold level you will increase your knowledge with more steps and dance figures.

Learning how to dance is easy and with us you will receive confidence to step on the dance floor at any moment and show your skills to your friends and family.
‍
At Palais de Danse all generations are welcome. Bring your love for music and dancing and we will teach you how to move and become a dance star. Our mission is to promote an interest in ballroom dancing , to create a physical and social environment that encourages people to participate actively in Ballroom dancing as a competitive Sport as a recreational and social activity, and as a performing art.
‍
Positive effects of dancing:

To start to Dance you do not have to do splits, have an athletic physique and the perfect sense of rhythm. All that is needed is your body, emotions and music; the rest is our Professional dance coaches’ responsibility - they will take you by the hand and guide you through the wonderful and diverse world of Dance towards the goals you are aim to achieve: either to train regularly for competition or simply to keep active, fit and have fun!

At Palais de Danse dance studio we offer a unique dance program for you and your closest friends and family. Create your own private dance group, choose people with whom you will share all your passion for dance and music. And our professional dance team will do the rest.

Choose the instructor who shares your passion and together create the plan and program for you and your chosen dance family.

The lesson is private and you can make a combination from our dance selection. Start with passionate Rumba, mix it with cheeky Cha Cha and wrap it up with some Cuban motion from Salsa- or do a bigger twist and mix both Latin dance styleand Standard (Ballroom) dance styl. Everything is possible!

Don’t wait, start your dance journey today! Our mission is to promote an interest in ballroom dancing, to create a physical and social environment that encourages people to participate actively in Ballroom dancing as a competitive Sport as a recreational and social activity, and as a performing art.

Contact us today, we are here to answer all of your questions! Or you can check our FAQ page for more information about our teachings and benefits.